Why I Perform at Open Mics 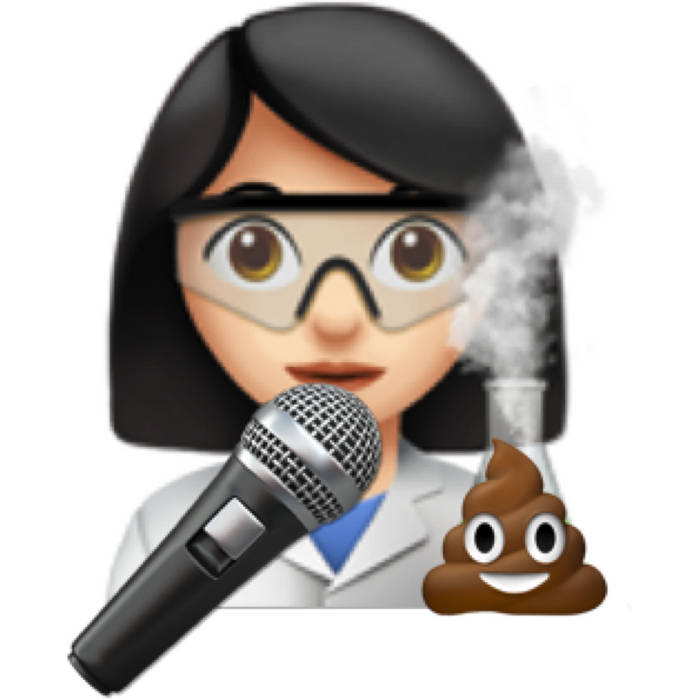 Like a villain who has the hero tied up, I reveal my secret motives for performing regularly at open mic nights.

If there’s one thing that’s lauded in the internet age,
It’s if I want to be applauded I don’t need to go on stage.
I could write shit in my bedroom, gathering tweets and shares and likes,
but despite it I still head to gatherings known as open mics

Because fuck it, our creations need a community,
and luck is preparation meeting opportunity,
so when Coldplay or "Weird Al" Yankovic come to town
and every good opening act mysteriously comes down
with a synthetic disease to which I have immunity,
I'll be ready to please, dropping rhymes with impunity.

‘Cause I’m a Master of Rhyme;
I’ve got a Masters degree,
and my thesis was a rhyming dictionary,
so I'll be rapping my rants
and you’ll be clapping your hands
and flapping your panties
that you happily planned
to throw at fabulous bands
and I’ll be nabbing their fans
while they are crapping their pants.

In real life I’m a hacker and I’m super science-knowledge-y:
linguistics and mathematics and some microbiology,
but I admit that in the latter I have lax methodology,
and for that I say no matter; I present my apology.
if your bladder had a splatter, don’t be mad; I tried urology

So back to the point: my plan is all about practice.
The knack to seem much better than any surviving opening act is.
And that may sound unfettered and conniving, but the fact is
they lack my well-honed stagecraft and immunoglobulin factors.

because I’m
perfecting my art
and projecting my heart
while collecting the hard-earned
affection that’s marred
by those correctly called 'artists'
rejecting my protective injection,
electing collective infection, ejecting a shart.
And maybe I’m a chump who’s not much better than you
but I’ll be number one while you’re going number two.

I digress; I’m an open mic nerd; I require us
to weary of hearing Free Bird, Miley Cyrus
When merely a chord or a word can rewire us
and everyone’s here to be heard and inspire us
then I'll engineer a deferred norovirus.

So now you understand why I’m facing my fears.
I’m bracing to be panned while embracing my peers,
so I’ve no stage fright when the big stars are here.
There’ll be no cage fight; the choice will be clear,
because I write each night, I can guarantee ya
that my shite’s not trite, or second tier,
and the light's so bright I can barely see ya
and I’ll be the only artist without diarrhoea.

A poet, mathematician linguist and coder who built a robot choir to sing for her.

Bandcamp Daily  your guide to the world of Bandcamp